A wintery, sunny, rainy day at the Bally Spring Inn

If I tell you the weather that day was like the Day After Tomorrow, you might not believe me. On the drive to the venue, it rained the entire time. Then, it was sunny, and then there was a hail storm with cold winds. It was one of the wildest weather days that a photographer could ever experience. Cielo & Robert got married in Barto, PA at the Bally Spring Inn. Robert and Cielo met in 2007 while working at a Nursing Home in Philadelphia as nurses. Their first date was at Chili’s in South Philly, she is a sucker for the Molten Chocolate Cake!

It is so easy to shoot with a couple when you have done multiple other events with them before the wedding so stepping into the day and knowing I didn't have to learn my couple made the day so easy. Cielo was super creative with the day even though she stated "It wasn’t an intended “special detail,” but our wedding took an extra 729 days to happen." The wedding was canceled one week before the original date due to COVID, but their officiant (Rev. John Hayduk) was gracious enough to help them out and not let their marriage license go to waste. It was signed on the day they were scheduled to be married (3.28.20), and they were officially Mr. and Mrs.  About a week later we at Fisher Visuals (Donte Fisher, Fisher Visuals) helped them commemorate this special day with a photoshoot at Ridley Creek State Park. It took four rescheduled dates before they were finally able to celebrate with their loved ones on 3.26.22, and it was well worth the wait!

Cielo and Robert, your day was magical. I am so happy you guys chose the Fisher Visuals team to capture your day, and I will never forget the special moments we captured! A Beautiful Love Filled wedding Hosted at the Drexelbrook 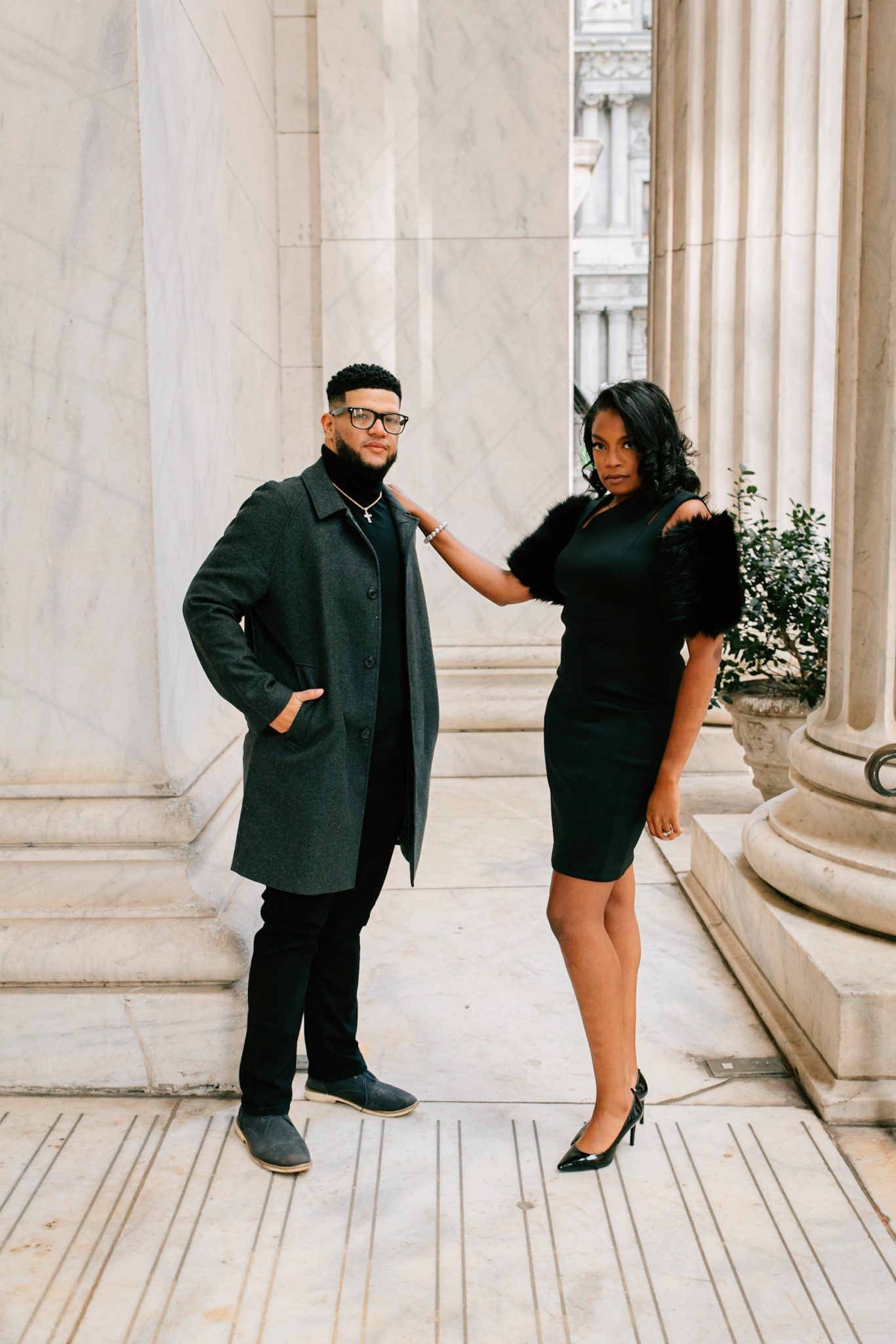 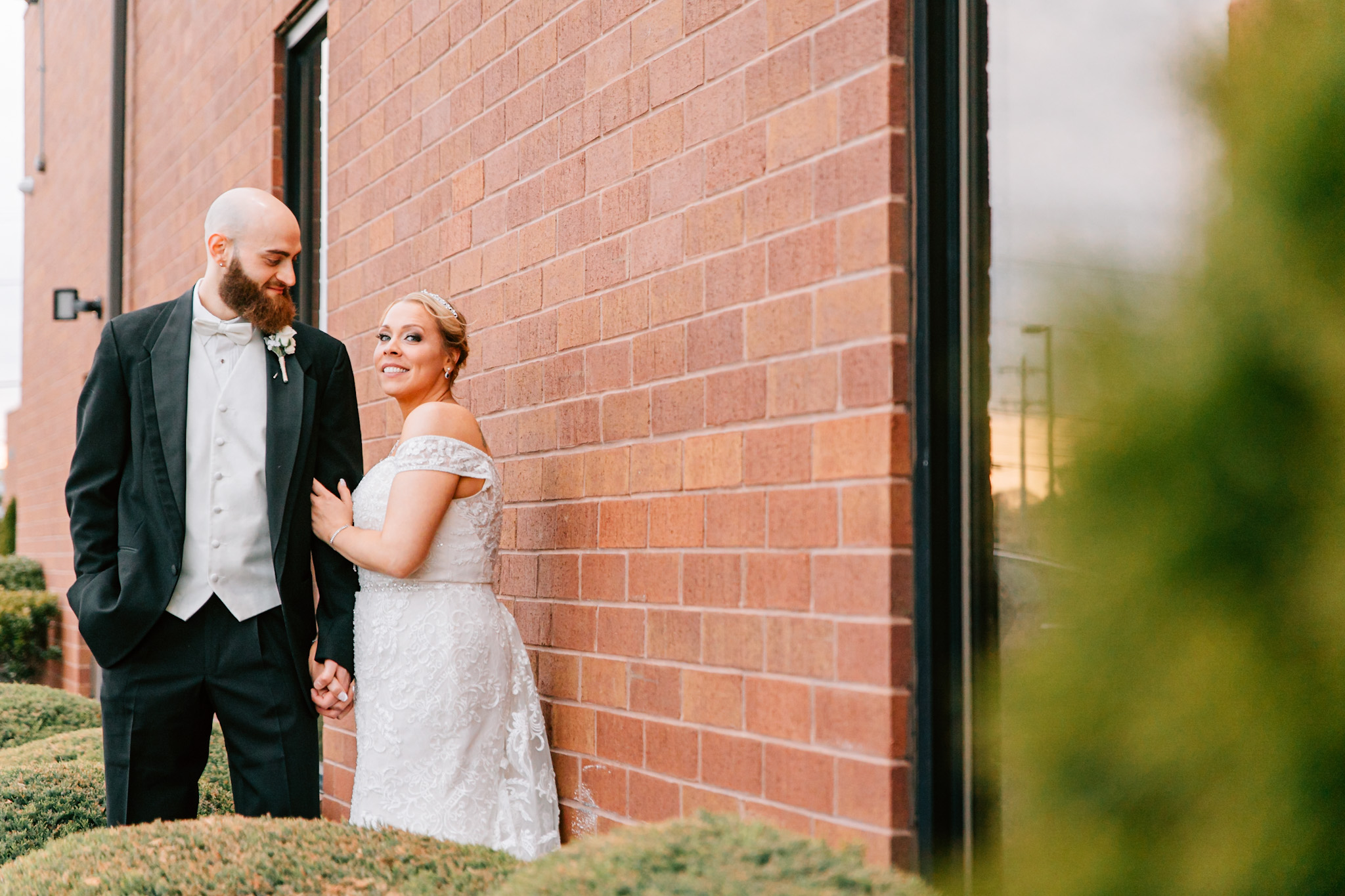